Home — Infromation — Our Soso found his mother in Germany 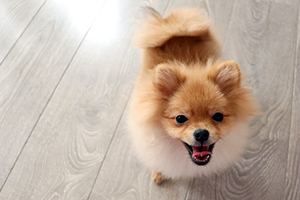 Our Soso found his mother in Germany

An interesting story with the name of this puppy turned out :)
In the pet passport, he was named as Armani mio caro, so we called him Armani. When the puppy was booked by a family from Germany, he became Soso - so they asked.
We were surprised, but explained this to ourselves by the probable presence of Georgian blood in the German family.
And only on the day of departure it turned out that our Armani-Soso was actually Coco. Difficulties of translation :D 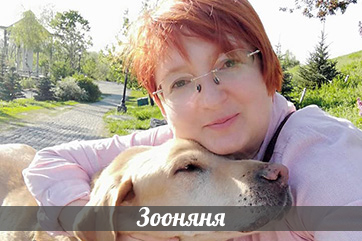 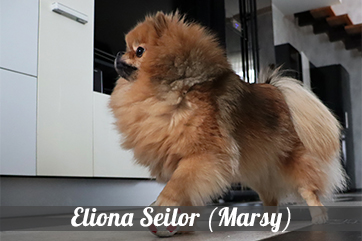 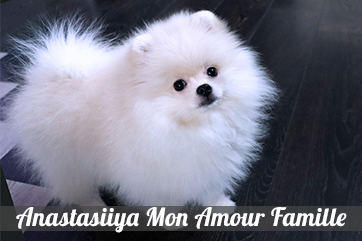 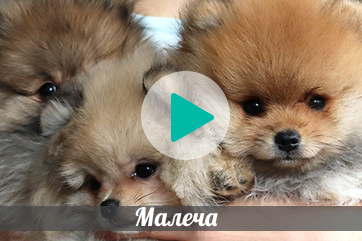 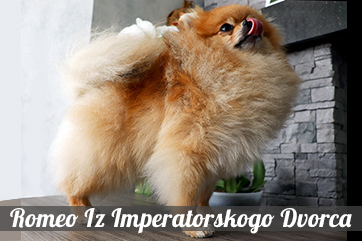 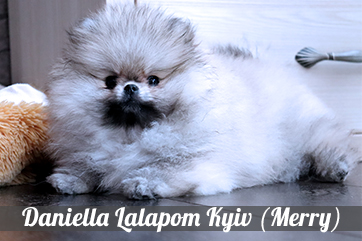 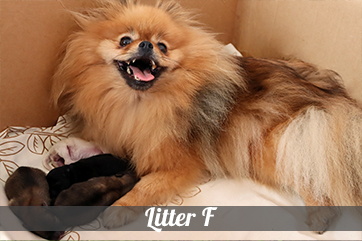 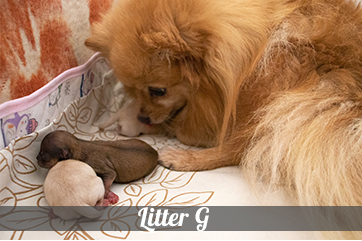 Come and choose your puppy!

Call me
Leave a message